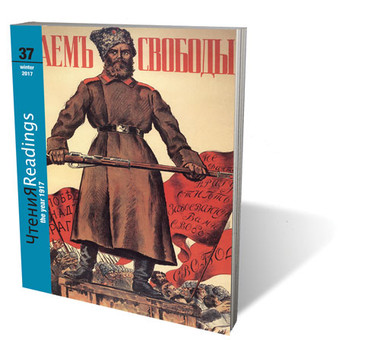 When we decided to make the first issue of Chtenia for 2017 focus on the year 1917, we wanted to offer readings about that era that were as untainted by the lens of history as possible. We wanted to recapture what artists, politicians, soldiers, and citizens were thinking and experiencing as events unfolded – all written or published as close to 1917 as possible. This meant including memoirs from the Great War, and fiction and poetry written while the outcome of events was as yet unknown, thus capturing the hope, uncertainty, anxiety and boldness of that lynchpin year.